The human population is growing rapidly, and it is projected that by 2100 the population could exceed 13 billion. Humans will continue to require access to large amounts of highly nutritious food. However, traditional terrestrial food sources are reaching production limits requiring alternative sources to keep pace with the rapidly expanding human population. A promising alternative is aquaculture, which is seen by the United Nations a vital source of animal protein, and therefore, a key area for development. The aquaculture industry has developed into a multi-national, economically prosperous enterprise, but with this growth has come issues of sustainability that are restricting further expansion. My research will examine ways to improve the efficiency and sustainability of the Atlantic salmon (Salmo salar) industry, increasing the benefits not only for the human consumers, but for the environment as well.

Genetic introgression with farmed salmon, has been identified as a major threat to the survival of wild Atlantic salmon. The production of triploid individuals through pressure and heat shock is seen as the most economically viable way to mitigate the issue of introgression, due to gonadal inhibition in triploid individuals. However, recent studies have suggested that triploids can occur unintentionally (UST) during standard aquaculture fertilisation procedures, therefore, my research will attempt to identify and understand the causal factors of UST. Atlantic salmon triploids are vulnerable to welfare issues, with some triploid salmon developing abnormal jaw morphologies, poorer growth trajectories and lower tolerances to sub-optimal environments compared to diploid conspecifics. These issues can economically impact brood-stock salmon producers, therefore understanding the mechanisms that can create UST will improve efficiency of the farming protocol.

Previous work within the Gage research group has shown conspecific fertilization precedence occurs between trout and salmon when given a choice of both species sperm. My research will assess two unrelated strains of Atlantic salmon, and using a similar methodology to the previous study I will examine whether local adaption can reinforce a within-species gamete incompatibility by looking at fertilisation success in farmed x farmed , wild  x farmed , wild x wild crosses. 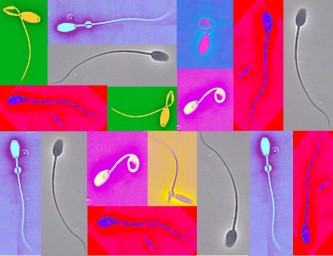 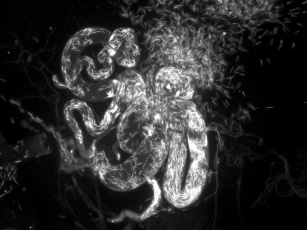 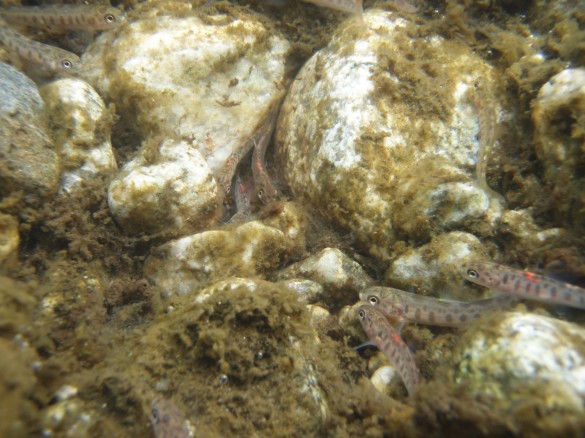 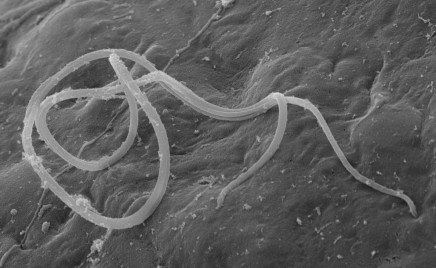