Despite presenting work in internal conferences and helping to organise one, I managed to reach third year without presenting externally. To remedy this a poster and a talk were made and list of potential conferences drawn up. The Royal Entomological Society Post Graduate Forum  seemed ideal: highly recommended by colleagues as a friendly chilled event run by early career insect enthusiasts for early career insect enthusiasts.

It was the largest one yet in more than 20 years of existence; 60 plus attendees, nearly 30 posters, 13 student talks and 4 invited speakers, 3 personal professional development talks, a raffle and a quiz over two days and one evening! The quality and diversity of research was striking; from cadaver creatures to beautiful butterflies, saving species to preventing pests and refining RNAi to trapping techniques. A wordle below summarises the common words across the abstracts in the handbook. Even with my project linking heat related extinctions to male infertility had several commonalities. There were posters which used my red flour beetle model to test biological/genetic pest control method. Others investigating temperature effects on other fitness parameters and talks exploring potential causes of lepidopteran extinctions.

Ultimately I would echo my colleagues recommendations to any post-grads interested in insects and would like to thank the organisers Vicki Senior, Scott Dwyer and Melanie Brien, the interesting friendly people I met and everyone who voted my talk for 2nd prize!

As I mentioned above this was my first time presenting at an external conference and my first not knowing anyone on arrival. However, I’ve picked up some tips from other blogs, colleagues, participants and the general conference experience.

Practise makes perfect. Of course, this applies to presentations and poster spiel. However, it’s also good to be able to recite in 30 seconds; who you are, where you’re based and what you do. It is also good to read up on the invited speakers and any other potential collaborators/employers who may be there. Perhaps more importantly, especially in larger conferences where a direct audience with senior scientists is unlikely anyway, read up on peer’s abstracts and make a note of who’s work you find most relevant/interesting. I also had a pleasant surprise when one of old lab mate noticed me on list a priori.

I got there the night before to explore Sheffield (first time there and only fourth time North of Nottingham!). While interesting to see the city, university (and sample the hotel bar) it helped reduce stress by clarifying locations, logistics and allowed a good night’s sleep. On the morning of the first day being at the venue early meant ice could be broken with attendees before beginning.

Be open, be friendly

Conferences can be intimidating (or at least I find them so!). Not only is there a mass of people but there will be well knit lab-groups and senior academics which can lead to a feeling of imposter syndrome.  However, some things to bear in mind. Everyone there will be linked in a common interest of the conference theme. The vast majority will have enthusiastic and friendly vibe. Many will also be in a situation of not knowing many people. I went with a policy if someone is on their own to have a chat, what is there to lose? 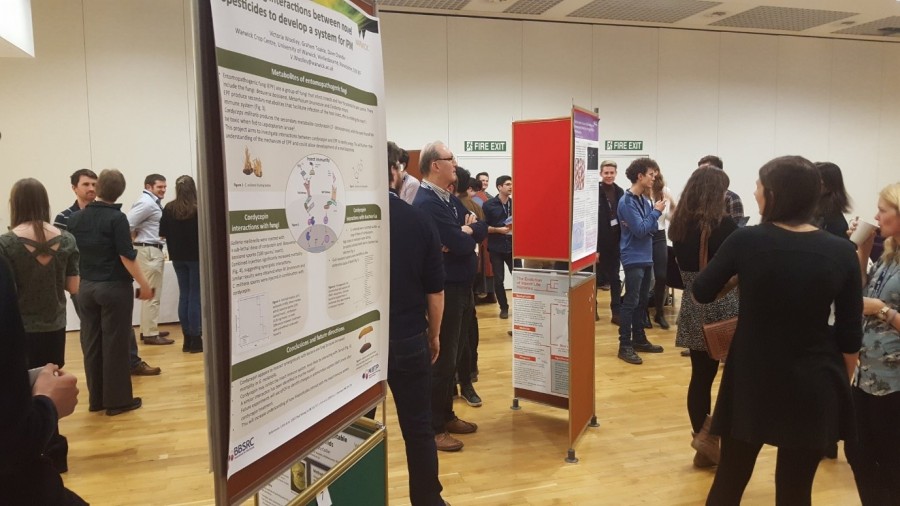 Conferences are a good source of potential reading, results, methods and ideas. Would be a shame to have committed all that effort to be there then have forgotten all useful information after. Moreover, I found making notes on people abstracts during talk made it easier to vote for prizes but also gave me an anchor to approach them after and ask specific questions.

I had previously been to two external conferences without anything to present. It’s perfectly valid and interesting. However, it amongst the hustle and bustle it’s unlikely you’ll be centre of attention. Presentations have a large captive audience for 10-15 mins therefore I would argue that they are higher risk but higher payoff. As an experiment, I presented talk and poster on the same work; over twice as many people approached me after my talk than before it. However, the talk was more effort in preparation and delivery.

This is something that I haven’t started to use but it comes highly recommended generally as a source of information and potential for networking in science. Specifically, in conferences it’s evident that it’s a major method of communicating within the conference as well as to the outside via #s. Live tweets summarise times/places/content often adding a photo and a synopsis 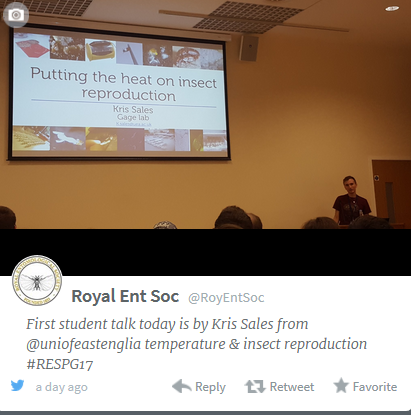 Go to the social

I’ve heard many stories of the real networking beginning when everyone lets their hair down. Plus it’s fun! 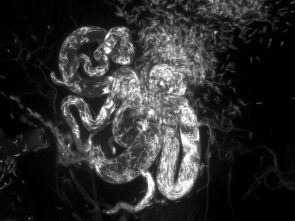 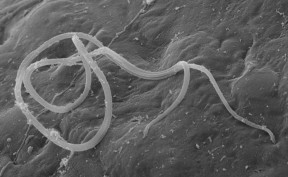