Congratulations to the latest Dr in the group!

Consequences of sexual selection for
reproductive and life history traits
in Tribolium castaneum.

Sexual selection is a widespread evolutionary force that acts on variation between individuals in reproduction, driving the evolution of traits that increase fertilisation success. Although generally well-studied, there are gaps in our understanding of how sexual selection (1) impacts population-level fitness, and (2) shapes trait divergence at the level of the gamete. Here, I investigate these questions using experimentally evolved populations of the promiscuous flour beetle, Tribolium castaneum, which vary only in contrasting strengths of sexual selection across 58+ generations. For population fitness, sexual selection is theorised to act either positively or negatively, depending on its alignment with natural selection, and/or the impact of sexual conflict. I found no evidence for either consistently positive or negative effects of sexual selection history on adult resistance to environmental stresses or intrinsic ageing. However, significant and consistent benefits of strong sexual selection histories were recorded within the ability of individuals to cope with poor nutrition. Furthermore, a history of strong sexual selection improved a population’s ability to invade novel, intra-specific competitor populations across multiple generations, demonstrating superior biotic fitness across life history traits. Overall, these results provide evidence for population fitness benefits of sexual selection. At the gamete level, sperm number is known to be a vital predictor of sperm competition success, however, the influence of sexual selection on the huge diversity in sperm morphology remains unclear. I found that strong sexual selection led to the evolution of greater sperm competitiveness in adult males, and this was associated with increasing sperm length divergence, but no effect on length variance. Finally, a study of sex-specific ageing in this promiscuous species revealed that stark sexual dimorphism in reproductive senescence was associated with sexual dimorphism in intrinsic lifespan, supporting ageing theories and suggesting significant differences in the cost of early reproduction for males and females. 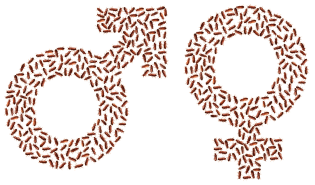 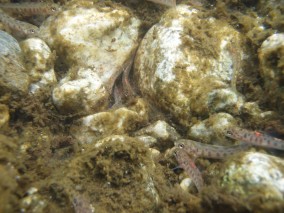 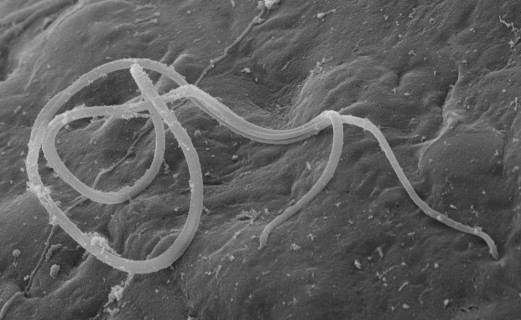